Our Men’s teams will again compete in Division 1 in 2022. They will be looking to play finals in 2021 after finishing in top spot following the cessation of last season. Lots of returning players means we'll field a Thirds once again. 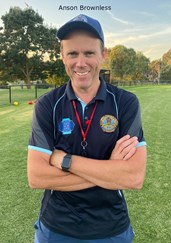 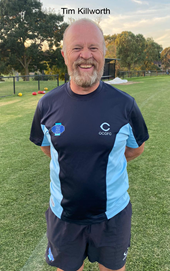 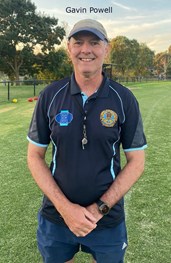